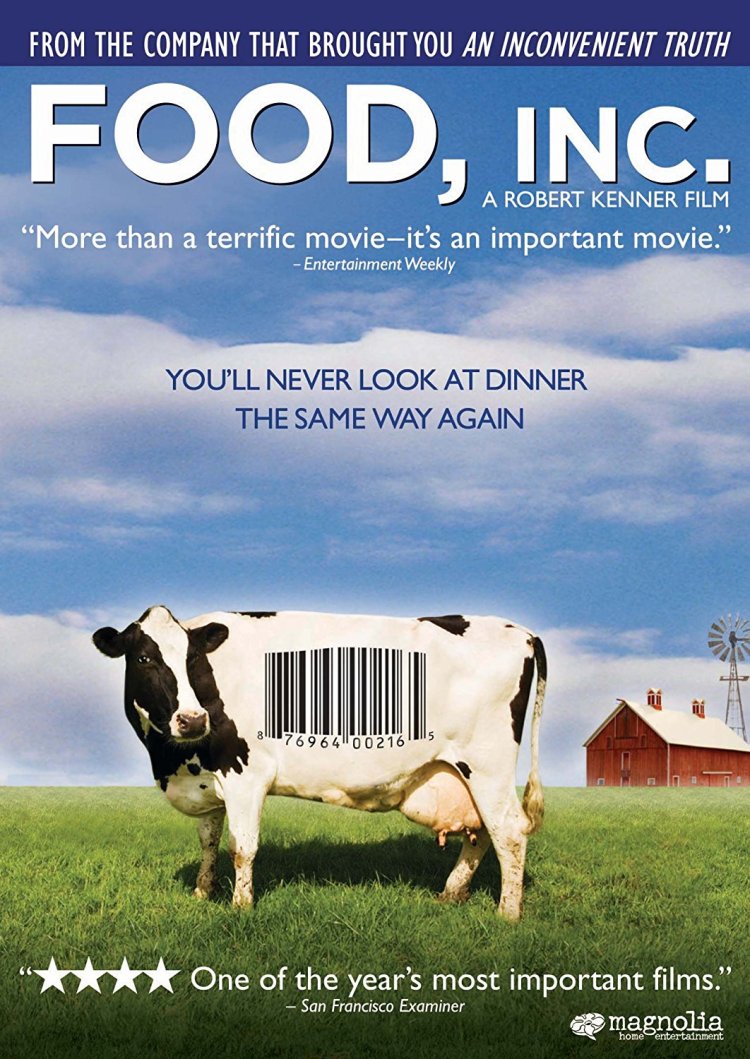 Which one are you? I have my days of each one actually, sometimes I’m a pescatarian… But I actually prefer NOT to label myself as either one because trust me if I have a craving for some crispy fried chicken…I will FEAST on it!! (Only after postponing it for as long as possible).

I recently transitioned from eating meat (actually just chicken) twice a week to 0 times a week. Not sure if I’ll ever go full on vegan but the way our food is grown nowadays…ISSA SETUP!

Last year I watched the documentary called ‘Food Inc.’ and it confirmed a few things for me:

How safe is our food?…

In the movie they explained how chickens are raised. Did you know that the average lifespan of a chicken that is raised in the wild is over 5 YEARS! I’ve read up to 10-15 years even..

Guess what the lifespan is of a chicken raised for it’s meat… 6 weeks! How? Hormones and antibiotics. This makes them grow so fast and their legs can’t support all of this new weight. (picture below)

In the Netherlands we call this “Plofkip”. Hungry much? Yeah they don’t look very edible do they?

But waste not want not as they say… These animals are still sold in supermarkets today. Crippled,, poop, sores and all..

An example of GMO are Corn. What makes it a GMO is the fact that it is genetically engineered to be resistant to herbicides and it produces it’s own pesticides. Another example is GM Papaya (Hawaiian). Up to 90% of the Papayas grown in Hawai are genetically modified by the way.

Logically if the pesticides are “built in” to the fruit/vegetable then it automatically enters our body. Which is not good of course but the big question is…What will that do to us in the long run?.. 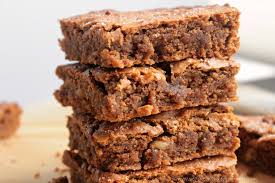 What is the most common craving when changing your diet…???

When I started eating clean a while back I wanted to find some healthier ‘sweet’ options. One thing I have a weakness for is PASTRIES!

A good friend of mine gave me the perfect brownie recipe….which was filled with refined sugar and white flour of course. But I wanted to make a healthier alternative. Soooo I remixed the recipe and swapped refined sugar for coconut sugar, white flour for spelt flour and regular butter for plant based butter. To make this vegan swap the eggs for 6 tablespoons of Aquafaba!

A key ingredient is the Vanilla Benevita Shake It! Which adds vegetable protein, and vitamins and minerals. When mixed with water its serves as a meal replacement shake.

Enjoy and let me know what you think.

Grease a baking dish and coat with flour, put it aside until needed.

Mix butter, vanilla essence and sugar to a creamy consistency. Then add the eggs one by one and mix again. Add all of the dry ingredients including the walnuts and mix until well combined.

Pour the batter into the greased baking dish. Sprinkle the top with walnuts, Bake for 30 min and Voila! Cut into squares and enjoy!

Check out the video: